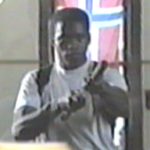 Displaying his nunchaku skills in the film The Quick Artist. 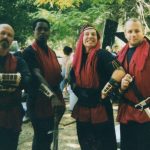 With fellow swordfighters on the set of the feature film The Bacchae. 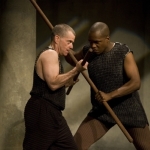 The lead in Sacramento Theatre Company’s production of Othello. 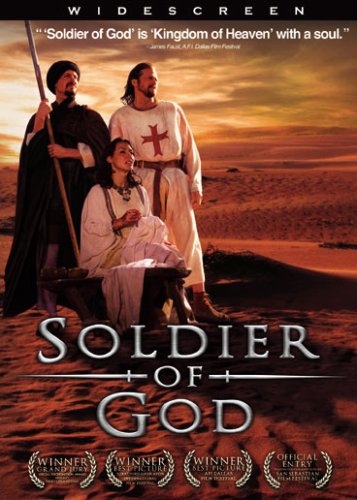 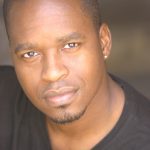 In the dramatic arts, most fights take place during scenes where passions are at their peak. As such, the execution of a fight scene (or lack thereof) can shape the way the entire production is perceived by the audience.

As a director and actor myself, I understand that for a theatrical fight to be effective, it needs to grow out of the dramatic action and function as an extension of the dialogue. It must be technically sound but it must do so invisibly, so that the illusion of violence is never broken. In addition, the actors need to understand where their ‘danger zones’ are so that they can act with the intensity and passion that they need without fear of injuring their scene partner.

With 20 years of theatrical combat experience and over 30 years of martial arts experience, I have the tools to take your production to the next level. 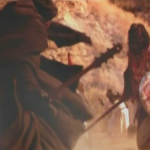 Stunt Double for the Saracen Champion in Soldier of God. 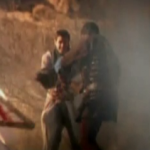 Also a utility stunt combatant in Soldier of God. 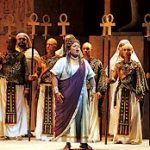 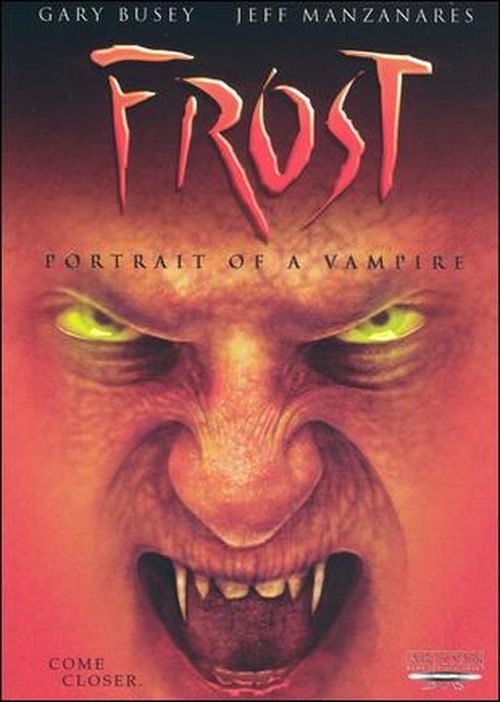 “Two naked bodies entwined under a starlit sky. Music from a car radio scents the air with romance. Then this scene of peace and affection dissolves into violation and violence. Two men enter, one with a knife, one with a gun. They seize the young lovers. A gunshot to the back of the head. A rape, a scream, a knife plunging down again and again. This is where we begin in the extraordinary new opera Dead Man Walking and the scene is presented with such raw force, is so chilling and repulsive, that it leaves no room to feel sympathy for Joe De Roche, the man wielding the knife. Witnessing it, you can’t imagine feeling anything but revulsion for the perpetrator of such cruelty.”
Robert Faires – The Austin Chronicle

“…this classic caper of mistaken identity, gender-bending, slapstick, swordfights and songs was a delight to see on opening night… especially the sword fight between Viola and Sir Andrew Aguecheek.”
James Gage – Palisadian-Post

“Between the acting, the songs, swordfights and the staging, it was an entertaining lighthearted romp.”
Sue Pascoe – Circling The News